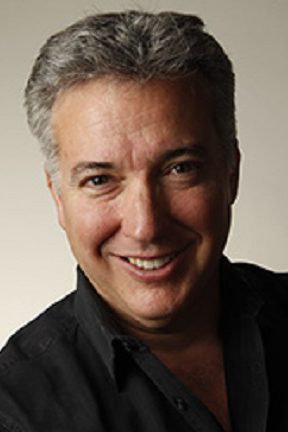 René Mandel was appointed Executive Director of Berkeley Symphony in August 2011, and assumed the role of Artistic Director in 2019.. He began his relationship with Berkeley Symphony in 2006 as Artistic Administrator, Orchestra Manager, and Principal Second Violin. In these roles he elevated the quality of the orchestra by recruiting high-caliber musicians, hiring soloists, and managing concert repertoire. Mandel also served on the search committee that recruited current Music Director Joana Carneiro.

Mandel was a founding member of the New Century Chamber Orchestra from 1993-2000, serving on its board, and was co-chair of the music director search which brought Nadja Salerno-Sonnenberg to the organization. Mandel has served as Director of Artistic Operations and Executive Producer of Montréal Symphony Orchestra from 2009-11.

Born and raised in Los Angeles, where he studied with Manuel Compinsky, René later attended Indiana University under Josef Gingold and completed his studies with Stuart Canin at UC Santa Barbara.