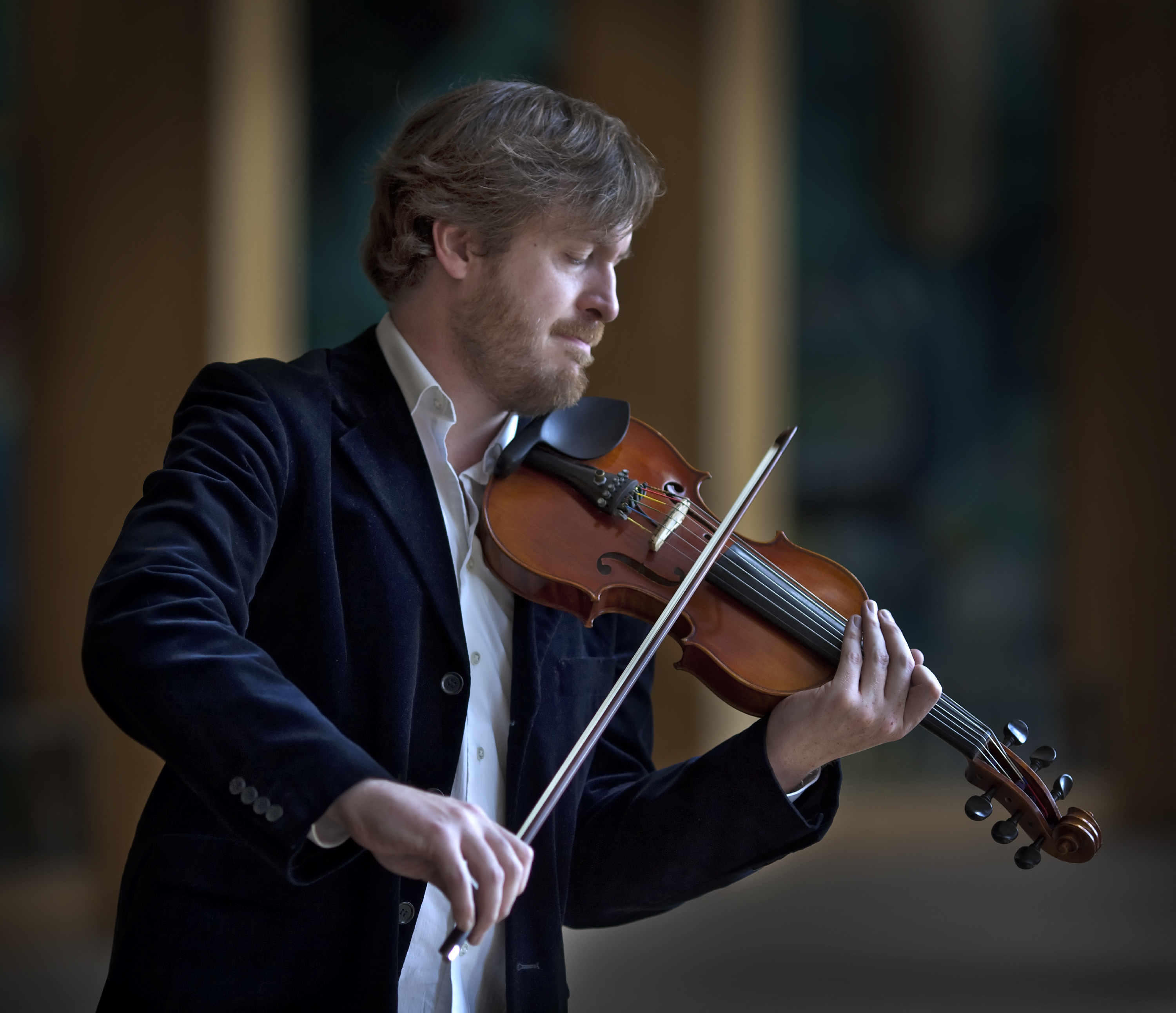 In the fall of 2007 Matthew portrayed an Irish rock violinist in the Warner Brothers film August Rush, working with famed music producer Phil Ramone. TV appearances include Good Morning America (with Josh Groban), The View (with Rihanna), and American Idol (with Lana Del Rey). Upon moving to Berkeley, CA in the summer of 2011, Matthew began performing with the Berkeley Symphony. As of 2017, he is the assistant concertmaster of the Opera San Jose Orchestra. Matthew maintains a busy domestic and international touring schedule with Rupa & The April Fishes, as well as with Tango Del Cielo.

An active member of the Bay Area music scene, he can be often be seen collaborating with such groups as Vadalma (Hungarian Folk), Incognito Express (Balkan), Musical Art Quintet (Nuevo Chamber), and Classical Revolution.