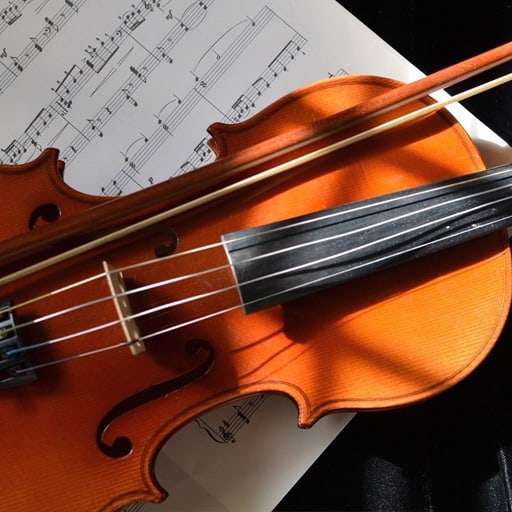 Lisa Zadek began studying violin at age 5, and started piano lessons at age 7. She received her Bachelor of Music degree with an emphasis on violin performance from San Francisco State University and continued there with graduate studies. In 1986, she became a member of the Berkeley Symphony Orchestra and has been performing with them since. Highlights have included performing with the Bolshoi and Stuttgart Ballet companies, as well as with the Mark Morris Dance Company under the Cal Performances umbrella. Ms. Zadek is an active free-lance musician in the Bay Area and has performed with the San Jose, Monterey, Modesto, Napa Valley, and Santa Cruz Symphony Orchestras. She has recently performed in Prague, Dresden, Latvia, Lithuania, Estonia and St Petersburg with vocal group Viva la Musica.