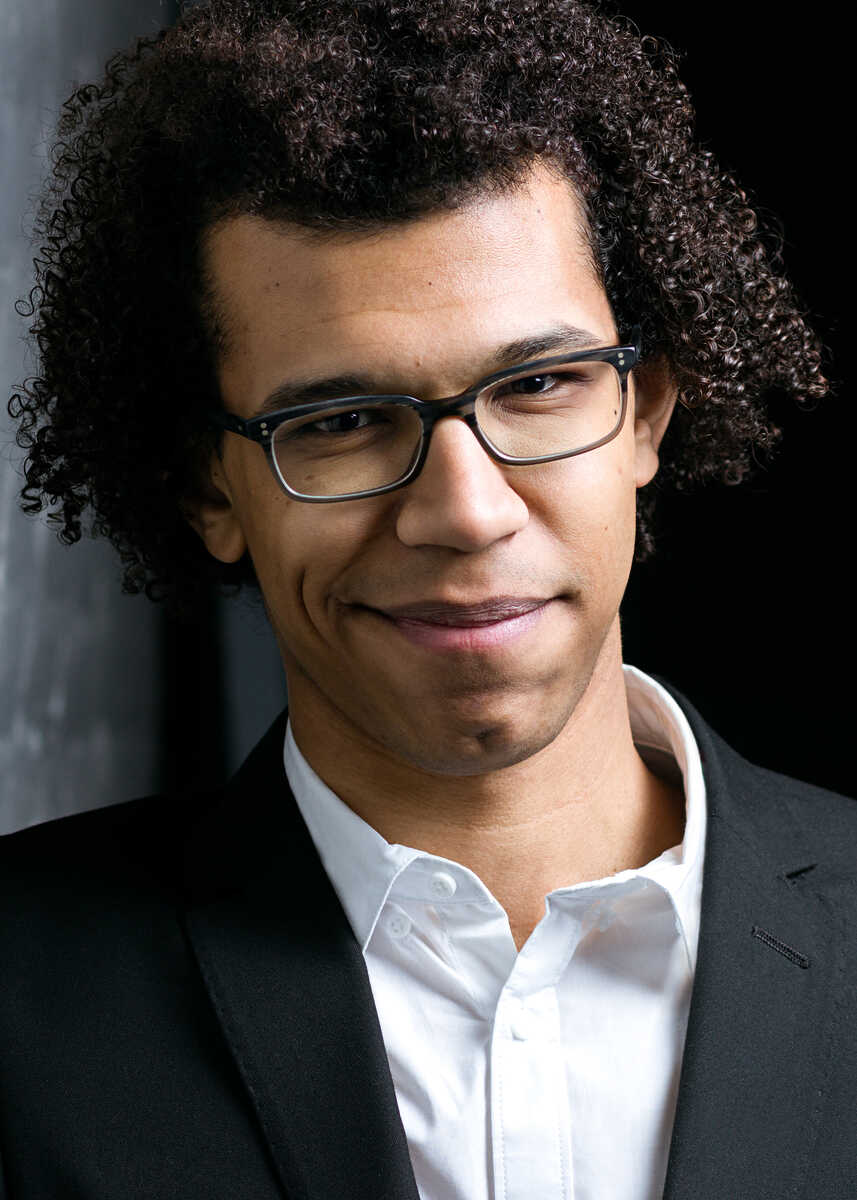 Jonathon Heyward is forging a career, as one the most exciting conductors of his generation.

Currently Assistant Conductor of The Hallé alongside Music Director Sir Mark Elder, the young American has also been selected to be part of the Los Angeles Philharmonic Orchestra’s Dudamel Conducting Fellowship programme, commencing in July 2017. For his second tenure in the autumn 2017, Jonathon stepped in for Miguel Barth-Hadoya and made his debut with the orchestra for three major concerts at the Walt Disney Concert Hall in Los Angeles, with violinist Hilary Hahn.

2017/2018 promises to be a busy season. In addition to strengthening his work with both The Hallé Youth Orchestra (as its Artistic Director and main Conductor) and The Hallé, with which he will conduct his first subscription series concert with soloist Benjamin Grosvenor in March, Jonathon will also embark on a number of eclectic projects: five performances premiering Giorgio Battistelli’s new opera, Lazarus, for the Birmingham Opera Company with stage-Director Graham Vick, a tour of France with Orchestre de l’Opéra de Rouen, to include performances at the festivals in Besançon and La Chaise-Dieu, a series of concerts at the best halls across Belgium with the Symfonieorkest Vlaanderen, debuts with the Orchestre National de Bordeaux-Aquitaine, the Orchestre National des Pays de Loire, the Nordwestdeutsche Philharmonie and the Orchestre de Chambre de Lausanne as well as a return invitation to Japan, to conduct the Osaka Symphony Orchestra.