Our opening concert tells a story of rebirth and communal renewal: from Morton Gould's Protest, and a World Premiere commission of As Water, Freedom by Derrick Skye (Spiva); to Sibelius and John Adams at 75. The concert concludes with Stravinsky's Firebird Suite, a timeless work celebrating collective reemergence and renewal.

Berkeley Symphony is excited to announce an on-demand recording of our February 6 symphonic concert, RENEW. With high-quality video and audio, you can experience the sights and sounds of our live Berkeley Symphony performance from the comfort of your home. Tickets are offered on a pay-what-you-can scale at $20, $35, and $55. On-demand video access will be available starting February 20.

Experience the sights and sounds of our live Berkeley Symphony performance from the comfort of your home. On-demand access will be available starting February 20. Click below to purchase tickets. 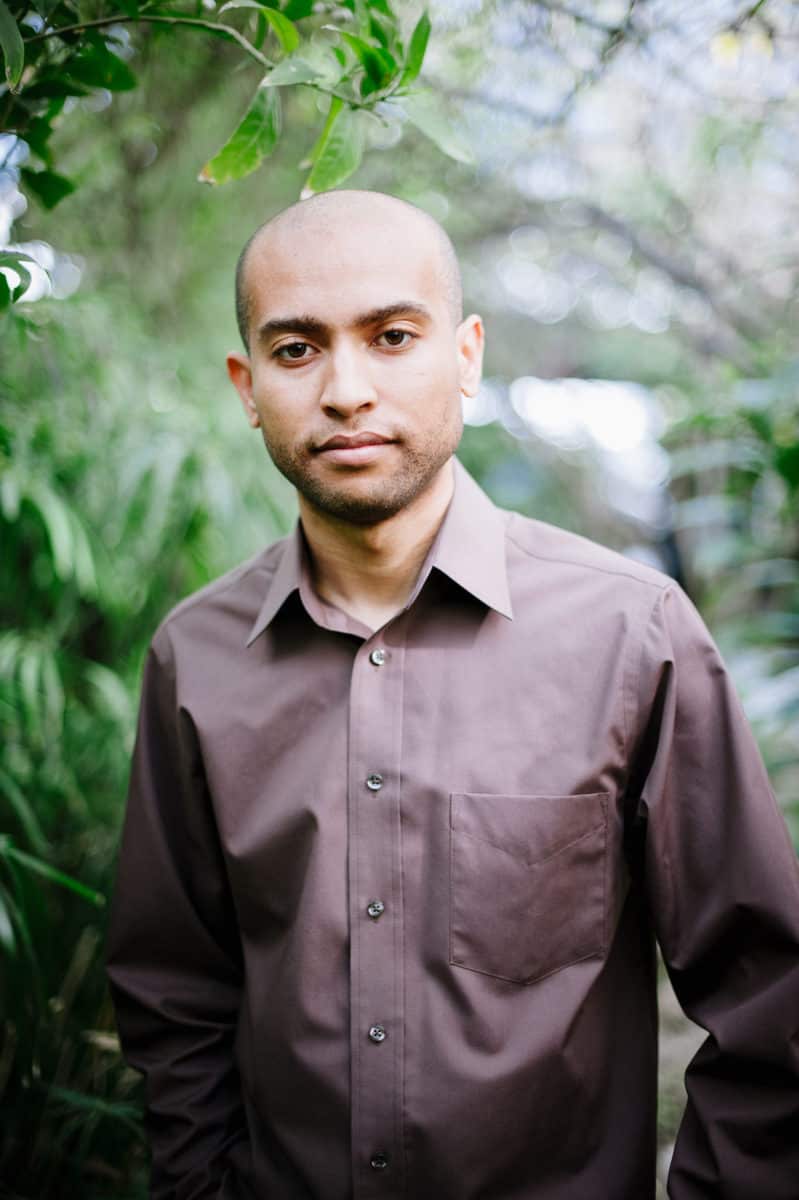 Derrick Skye is a composer and musician based in the Los Angeles area who often integrates music practices from different cultural traditions around the world into his work with classical music communities. The Los Angeles Times has described his music as “something to savor” and “enormous fun to listen to.” During his studies at the University of California, Los Angeles and the California Institute of the Arts, music across many cultures became an integral part of his musical vocabulary. Skye studied classical music with Ian Krouse, Alex Shapiro, Paul Chihara, Randy Gloss, and David Rosenboom while also studying West African music and dance with Kobla Ladzekpo; Persian music theory with Pirayeh Pourafar and Houman Pourmehdi; Balkan music theory with Tzvetanka Varimezova; and tala (rhythmic cycles) in Hindustani classical music with Swapan Chaudhuri and Aashish Khan.

Skye has given pre-concert talks and workshops about the use of non-Western music in his compositions at UCLA, USC, the Los Angeles County Museum of Art and the Skirball Cultural Center. He received the New Music USA Award in 2010 and 2011 and was awarded a composer residency with the Los Angeles Chamber Orchestra (LACO) through New Music USA’s “Music Alive” program with LACO for the 2015-2016 season. He served as a panelist for the 2019 League of Orchestras Conference, and previously spoke at the 2016 League of Orchestras Conference on the topic of how classical music orchestras can forge stronger relationships with their diverse communities. Skye serves as Artistic Director of the new music collective and arts organization Bridge to Everywhere.

Skye is an American who has Ghanaian, Nigerian, British, Irish, and Native American ancestry. His ancestry and identity have led him to claim and develop an “American” aesthetic that incorporates many cultural influences into his work, reflecting the diverse communities he is part of. Skye passionately believes in music as a doorway into understanding other cultures and different ways of living. Through learning the music of other cultures, the opportunity for dialogue rather than conflict between strangers is opened, and our society can become one with less conflict due to cultural misunderstanding. He is deeply invested in fostering creative and effective collaboration between artists of different disciplines and traditions.

Composer, conductor, and creative thinker – John Adams occupies a unique position in the world of music. His works stand out among contemporary classical compositions for their depth of expression, brilliance of sound, and the profoundly humanist nature of their themes. Works spanning more than three decades are among the most performed of all contemporary classical music, among them Nixon in China, Harmonielehre, Doctor Atomic, Shaker Loops, El Niño, Short Ride in a Fast Machine, and The Dharma at Big Sur. 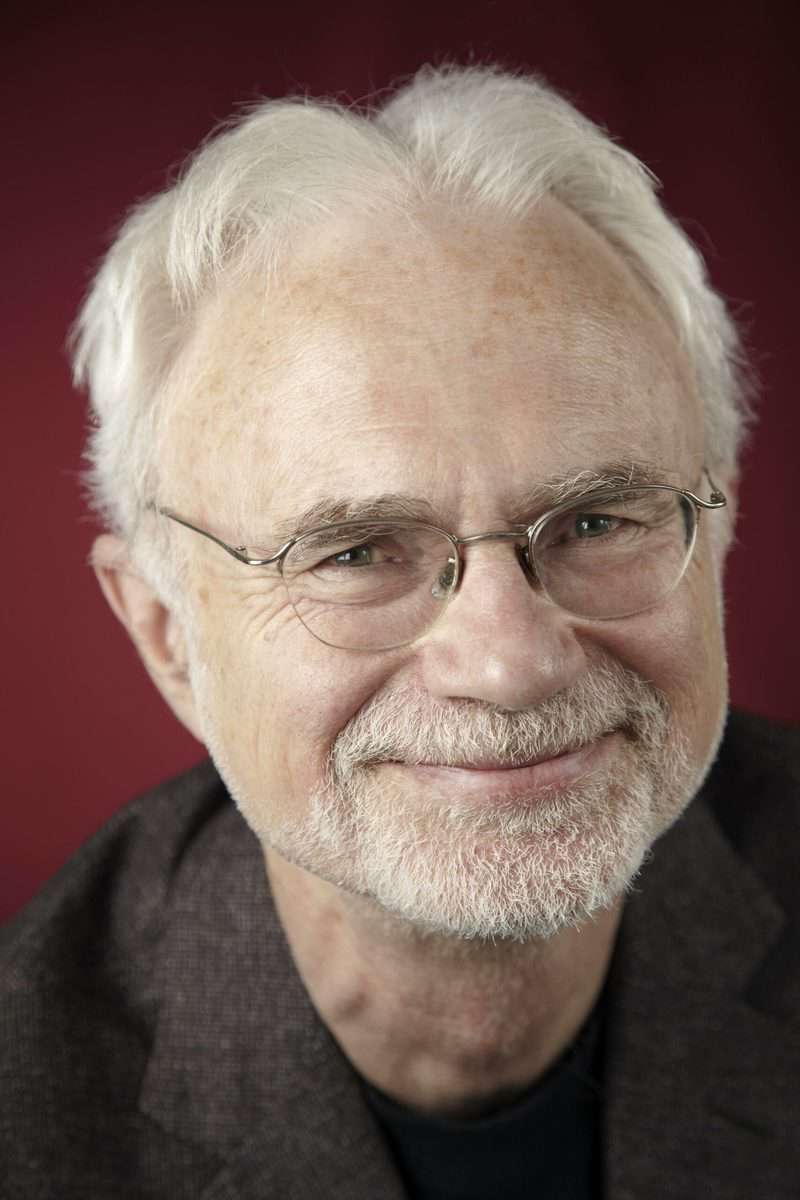 His stage works, all in collaboration with director Peter Sellars, have transformed the genre of contemporary music theater. Of Adams’ best-known opera, the New Yorker magazine wrote “Not since ‘Porgy and Bess’ has an American opera won such universal acclaim as ‘Nixon in China’.”

Nonesuch Records has recorded all of Adams’ music over the past three decades, with numerous Grammy awards among them. A new recording of the complete Doctor Atomic, with Adams conducting the BBC Symphony, was released in July 2018, timed to coincide with the Santa Fe Opera’s new production.

As conductor, Adams leads the world’s major orchestras in repertoire that from Beethoven and Mozart to Stravinsky, Ives, Carter, Zappa, Glass and Ellington. Conducting engagements in recent and coming seasons include the Concertgebouw Orchestra, Berliner Philharmoniker, the Cleveland Orchestra Symphony Orchestra, Los Angeles Philharmonic, Netherlands Radio Philharmonic, Wiener Symphoniker and BBC Symphony. He leads Rome’s Orchestra of Santa Cecilia in his oratorio The Gospel According to the Other Mary in October 2018.

A new piano concerto called Must the Devil Have All the Good Tunes? will be premiere by Yuja Wang in March of 2019 with the Los Angeles Philharmonic under Gustavo Dudamel. The same month the Dutch National Opera will present the European premiere of Adams 2017 opera about the California Gold Rush, Girls of the Golden West.

Born and raised in New England, Adams learned the clarinet from his father and played in marching bands and community orchestras during his formative years. He began composing at age ten and his first orchestral pieces were performed while just a teenager.

Adams has received honorary doctorates from Yale, Harvard, Northwestern, Cambridge and The Juilliard School. A provocative writer, he is author of the highly acclaimed autobiography ‘Hallelujah Junction’ and is a frequent contributor to the New York Times Book Review.

Adams is Creative Chair of the Los Angeles Philharmonic.